How authors control their work

In 2009 Daniel wrote an extended essay ‘A Brief History of Lies’ about the genetics and evolution of lying. Penguin, New York took it to the top table but decided they couldn’t make enough money with it to publish. 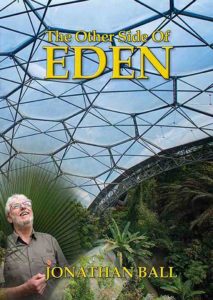 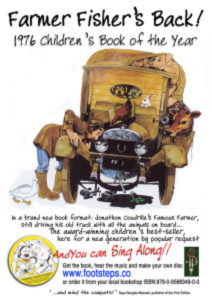 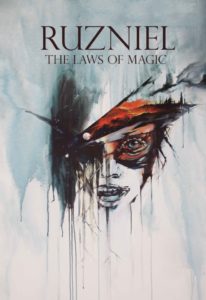 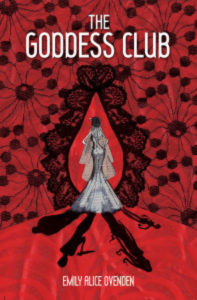 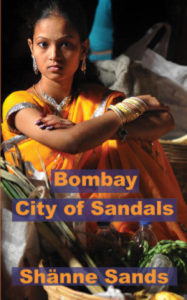 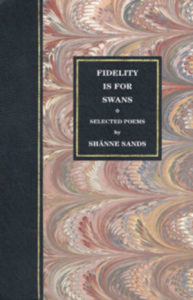 Ingrams Lightning Source only deals with publishing houses so FootSteps Press was created in 2010 and published the essay in 2011, followed by selections of the poems of Shänne Sands.

Today we have 11 authors from poetry to novels, children’s books to Cornish history and have a new range of art books we publish ourselves.

Ingrams publishes on demand and deals with the ISBN network. Our books sell  across the world and can be ordered in bookshops. The retail price and third party percentage are entirely up to the author.

We choose authors, we typeset and design free. Final proofing and marketing is in the hands of the author.

We take 10% of all Ingrams sales. Copyright remains with the author. We do  not give an advance at this time.

‘The Ice Room’ is a modern ghost story. Emily Ovenden has also written ‘The Goddess Club’.

“Marcus is a wealthy misogynist. He wants women for sex, but otherwise neither likes nor trusts them. His best friend Peter though, falls for and marries Madeleine, a musically gifted woman whose appealingly vulnerable and child-like appearance belies her considerable prowess on the ski slopes. Peter is besotted with her, but we come to see that she feels entrapped by men’s desires for her and resents that her doting husband is blind to the flawed creature that she knows herself to be. She can only be at ease with Alan, an avuncular ex-policeman, who takes her under his wing and cares about her as she is. Marcus is also an expert skier, and away from Peter, he and Madeleine vie with each other on the ski slopes. Marcus becomes infatuated with her, and decides he has to have her. She responds to his yearning, and has sex with him behind her new husband’s back; then, when he becomes demanding and dependent, rejects him with contempt. From that point things turn very weird and nasty! … there are a lot of strong ideas effectively executed." Goodreads.

Children
Our children's books are many and varied

‘Farmer Fisher’ was Children’s Book of the Year in 1976. Music, words and artwork are by Jonothon Coudrille as is ‘Farmer Fisher’s Russian Christmas’.

“Had this when the kids were small way back in the late 70’s early 80’s and have been looking for a long time to find it again. One of the best and most fun books for young children and the young at heart. The original came with a tape of the song, now you have to download it but that no doubt makes it cheaper. Highly recommended I am certain no one could ever regret its’ purchase." Amazon.

‘The Other Side of Eden is an eye opening account by the co-founder of the famed Eden Project.

“This book recounts the trials and tribulations of the co-founder of the Eden Project, Jonathan Ball, in procuring the Eden Project for his native Cornwall. The reader cannot but be in awe of the dedication, enthusiasm and total commitment of the author only to be ousted against his will from the Project. Speaking from the heart Jonathan Ball tells of the personal cost and hardship he and his family endured, including three Court cases, in order to retrieve his good name, be re-installed as co-founder of the Eden Project and recoup his financial losses. For all who seek truth and justice this is an incredible and compelling book – read it and be inspired." Amazon.

WordPress
Poetry
For those who cannot live without words

Shänne Sands is an exceptional poet, acclaimed as one of the finest of her generation.

“"We collect our thoughts, and it may be some time before we let it all be known. “Fidelity is for Swans" is a memoir from Shanne Sands as she puts forth her experience in other forms of writing to create a more comprehensive work of poetry. A strong addition to any literary poetry collection, “Fidelity is for Swans" is a fine and much recommended pick." John Taylor" Oregon Bookwatch