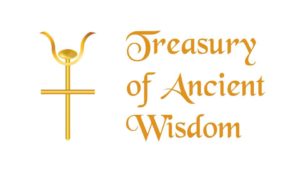 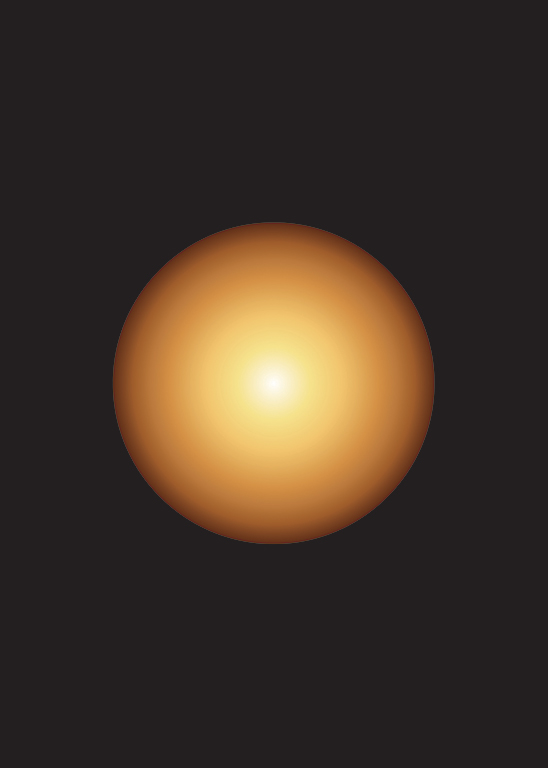 What existed before creation?

What existed before God?

True science does not say “It does not exist”, true science says “I, with my limited means, cannot prove it to be so, yet”. True science

is a never ending journey of discovery.

This may be translated in its simplest form as: ‘In the beginning God created the Heavens and the Earth.’

so often repeated, that it has been reduced and accepted with nonchalance. But this phrase contains within it, the entirety of creation and the creative process of the physical Universe and the many dimensions beyond. It harbours the immense knowledge of the cosmos and

all the possible aspects of life. These words convey that “In the beginning, God created

all that is and will be in the heavens and all

that is and will be in the physical Universe”.

Moreover, one word alone in this phrase contains the keys to the mysterious symbol of the Tree of Life and the hidden secrets of the creation of the physical world and of our own place on Earth. This key is the word Bereshith. It is made up of two words, “Bera” and “Shetha”; Blessed Six.

the devotional study of the profound wisdom buried deep within this simple expression.

The Sephirotic Tree is the never ending revelation of this ancient knowledge and all that endlessly continues to flourish from it.

Amazon review
I doubt there are many books of a spiritual or religious nature that go beyond mere faith in attempting to explain what exactly, God, spirit or soul is, especially the how and the why it all exists in the first place. And that is precisely what this book does. Atheists can at last have something beyond mere faith to grapple with. I personally find richness through entertaining many perspectives as though they are true. The perspective presented here is truly beautiful. Its practice reveals more than I ever thought possible. This book, set out in a poetic style, but without rhyming, is a distillation of the Kabbalistic Initiatic Tradition, the tradition which underpins monotheistic thought in the west (which tragically ended up becoming more about consolidating power than sharing it because power, according to the powerful is clutchingly misconstrued as finite). It seeks to explain through “pure logic” how the universe and consciousness came into being and why “it is good”. The author takes the reader on a journey from before existence to the underlying cause of existence. She proceeds through each notional quality (Sephira) preceding and seeding all existence being birthed and continually birthed in every moment via each Sephira contained within the Kabbalistic Tree of Life. The author relates this wisdom to our daily lives, society and society’s recurring themes. It is methodical, adding layers of repetition seemingly to earth the teaching within the reader and to deepen the experience each time. I recommend reading this book out loud, quietly, to oneself. I appreciate anything which prompts me to relive formative experiences. For example, at one point the book jettisoned me to my experiences of teenage exuberance, full of future potential and expansiveness. This book strips away anthropomorphisms without lacking emotiveness. It describes the quality of polarity thus explaining away the destructive and conflicting ignorance of dualism. It is passionate whilst expressing the whole concept as a logical progression. It is mystical yet, as far as any spiritual text is concerned, strips away superstition. It gives explanations for its conclusions. It is powerful but speaks of power shared. It is gently derisive of the concept of “waking-up” (being woke) advocating instead for humanity to grow up and take actual responsibility. It is steeped in tradition and heritage but provocative as it adds a whole new concept to the tradition. It celebrates and honours the tradition whilst being dismissive of ethnocentricity. I wholeheartedly recommend this book to anyone who wishes to be moved by the underpinnings of mystical (experiential) Judaic ideas of life, the universe, and everything. To see beyond their regular thought and sense perception to unite with notions of pure energy and stillness, thought and consolidation. To those who want to learn the underpinnings of western thought, both spiritual and rational, and to evangelical atheists who want something meaty (the author does not advocate meat-eating) to challenge.
X